Through the course of the year the school raises funds through non-school uniform days, cake sales, collections at performances and game/entertainment stalls which are run in break times and after school. In the past we have supported the following charities:

Our children support local, national and international charities and communities. Members of the school's council regularly meet to discuss things they feel strongly about, including where raised funds should be donated.

Every year the school engages in a Global Awareness project which is focused in the spring and summer terms. Over the years the children have learned about cultures and traditions including dancing, music and art in South America, Africa, India, China, Australasia and the Caribbean.

Involvement in our Local Community

The school hires local community-owned facilities such as Stonehouse Community Centre and playing fields, Stonehouse Court Hotel and Dursley Swimming Pool. Our children also regularly perform dance, drama and music to local community groups such as The Royal British Legion, The Women's Institute and a local retirement home. Every year, children from Year 6 collaborate with a local state-funded special needs school, The Shrubberies, to perform at a local dance festival. 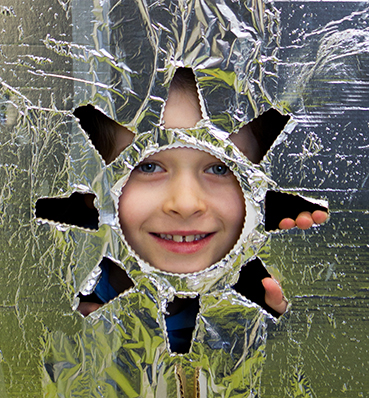